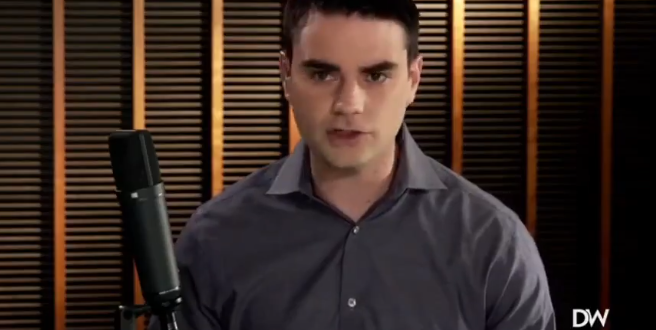 Conservative public figure Ben Shapiro is defending Supreme Court Justice Brett Kavanaugh against a recent sexual misconduct allegation by raising questions about the high court member’s penis. The internet predictably responded from the window to the walls with ridicule.

“We’ve had a bevy of public figures in recent years who have had their genitalia described on national television by people who allege sexual assault,” Shapiro says in a video before listing a couple high-profile incidents of penile description.

Watch Ben Shapiro die on the “nobody has yet to described Kavanaugh’s penis” Hill. https://t.co/dPZkRoo10o

People are criticizing Ben Shapiro for wanting a description of Brett Kavanaugh’s penis, but to be fair, this guy has to look in the mirror every day and attempt to distinguish his appearance from other dicks.

OMFG Ben Shapiro are you okay? 🤣🤣🤣

Unless Mr. Boofing has an incredibly noteworthy penis, I’m not sure anyone would remember specifics about it. What a weirdo.

Today feels like a good day to reiterate that I am NOT related to Ben Shapiro. #believewomen #makeitstop

Does…does Ben Shapiro think that rape survivors, like, describe their attacker’s crotch to a sketch artist? That they have to pick people out of lineups from the waist down? That signs go up on campuses saying: “WANTED: HAVE YOU SEEN THIS DICK?” https://t.co/EmouDOLjIa

Ben Shapiro said no one can describe Brett Kavanaugh’s genetailia but I assure you it looks like one that sexually harassed numerous women.