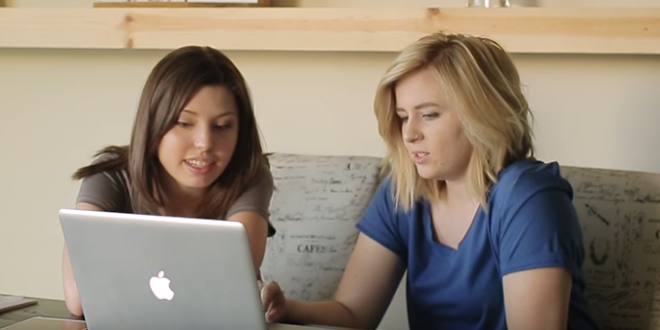 In a 4-3 opinion, The Arizona Supreme Court has ruled in favor of Phoenix-based Brush & Nib Studio, a small business that refused to produce wedding invitations for LGBTQ couples. The case pitted the business owners against the city of Phoenix, with key elements including the concepts of artistic freedom, religious rights, and anti-discrimination laws.

The case began in May 2016, after Brush & Nib and its owners claimed that a Phoenix anti-discrimination law violated their artistic and religious freedom. They filed a lawsuit in Maricopa County Superior Court. The business owners [photo] said that Phoenix City Code 18-4(B)(1)-(3) prevented them from exercising artistic and religious freedom by requiring that they create wedding invitations for same-sex couples.

Early this year Brush & Nib’s owners said they were ready to go to jail rather than serve LGBT customers, but the pair had preemptively sued to overturn Phoenix’s LGBT protections in 2016 before any LGBT person had even attempted to hire them.

Some, including myself, suspect that the company was created by the Alliance Defending Freedom specifically to challenge the ordinance as it appeared to have no web presence prior to the lawsuit. They currently have an Etsy shop despite that site’s ban on anti-LGBT discrimination.

The ADF is currently using another invented company to challenge Minnesota’s LGBT protections.

For clarity, the entire ordinance does not violate the AZ Constitution, but using it to compel the Brush & Nib artists to create custom invitations/artwork, does, AZ Supreme Court rules. SO: A narrow ruling, but one that will surely open the door for more litigation.