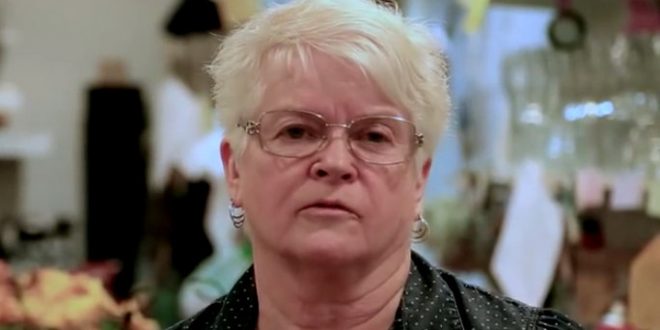 After obtaining a perfunctory decision last year in her favor, the owner of Arlene’s Flowers in Washington State is back before the U.S. Supreme Court with a renewed call for a First Amendment ruling allowing her to refuse service to same-sex couples seeking floral arrangements for their weddings.

In her 41-page petition for certiorari, Baronelle Stutzman alleges the Washington State Supreme Court ignored case law in favor of religious freedom when it ruled — now twice — she violated the Washington Law Against Discrimination by refusing to provide floral arrangements in 2013 for a same-sex wedding.

“In Obergefell’s wake, government officials continue to disregard civility and punish ‘reasonable and sincere’ people of faith like Barronelle because of their beliefs about marriage,” the petition says.

Stutzman is represented by Alliance Defending Freedom, which argues that Washington state is ignoring the precedent set by the Supreme Court’s limited ruling in favor of an anti-LGBT Colorado baker. There’s much more analysis at the link.