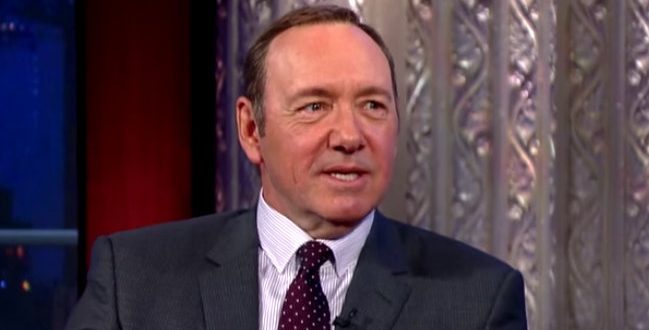 An anonymous massage therapist who claims to have been sexually assaulted by Kevin Spacey has died, according to a notice filed in court by the actor’s attorneys.

The individual, suing as a “John Doe,” filed claims in Sept. 2018 with the allegation of being forced to grab the actor’s genitals twice during a massage two years earlier at a private residence in Malibu. In May, a federal judge in California allowed the case to move forward despite Spacey’s objection that the plaintiff’s identity was being shielded.

Now, just a month after the parties came to a plan for proceeding in the suit that detailed prospective discovery and envisioned a 7-to-11 day trial, the plaintiff’s attorney has informed Spacey that the client “recently passed.” No further detail is provided, and a request to the plaintiff’s attorney for further information has not been answered.

Spacey was also accused of groping a busboy at a restaurant in Nantucket in 2016. That allegation resulted in a civil suit and a criminal charge, but both were dropped earlier this summer after the accuser pleaded the 5th Amendment during an evidentiary hearing. In that case, Spacey’s attorney alleged that the boy and his mother had altered text messages before turning them over to the police.

In the Malibu case, the civil trial was supposed to take place on June 23, 2020, in federal court. Last month, the accuser’s attorneys revealed that they would call two other unnamed massage therapists who alleged that they were also victimized by Spacey. The two accusers were said to be afraid to reveal their names publicly. Spacey’s attorneys vehemently denied wrongdoing, and said that the accuser had failed to substantiate his allegations or even specify when and where the alleged assault occurred.