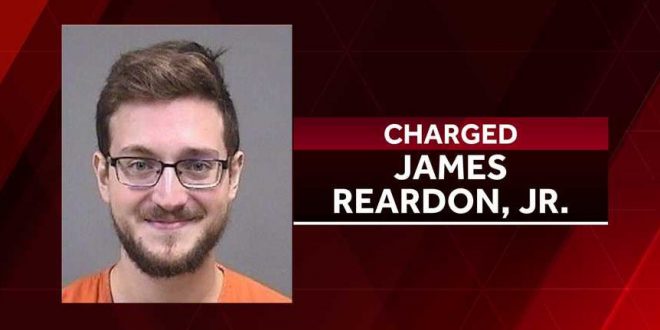 An Ohio man has been arrested for making threats toward a local Jewish community center in New Middletown. James Reardon Jr., 20, has been charged with telecommunications harassment and aggravated menacing and is being held in the Mahoning County Jail on $250,000 bond with a court hearing planned for Monday morning.

On Friday, the FBI Violent Crimes Task Force raided Reardon’s house and seized a cache of weapons and ammunition, including dozens of round of ammo, multiple semi-automatic weapons, a gas mask and bulletproof armor.

Previous Jeanine Pirro Suggests Epstein Was Murdered: How Do You Determine Manner Of Death With No Cameras?
Next Kudlow Dismisses Recession Warnings, Praises Trump On Greenland: He Knows About Buying Real Estate