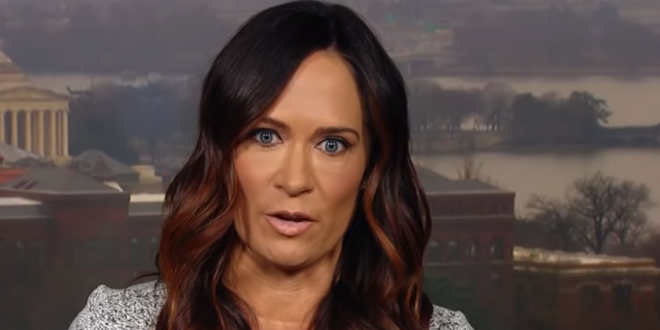 White House Press Secretary Has Quite The Past

The New York Times today published a profile of White House Press Secretary Stephanie Grisham and man, there’s some doozies in there. An excerpt:

Ms. Grisham got her start in national politics as a press aide on Mitt Romney’s 2012 presidential campaign. But she had worked for some time before that in public relations, including a job with the AAA auto club in Arizona, which hired her in late 2006. Ms. Grisham was gone within about a year. A former AAA employee with direct knowledge of the matter said Ms. Grisham left after accusations that she filed false claims for travel and other expenses. A spokeswoman for AAA Arizona declined to discuss personnel matters.

Ms. Grisham lost a subsequent job after an accusation of plagiarism. She had gone to work for an advertising agency in Arizona whose clients included a start-up called GarageFly, an online service that helps car owners find auto repair shops. While making a presentation to the Arizona Governor’s Office of Highway Safety, GarageFly’s founder showed off his website. In an interview, he said he was quickly informed by a furious attendee from AAA that the website included material lifted verbatim from AAA.

Grisham also has two DUI convictions, the first in 2013 and the second in 2015 after she began working for Trump. Hit the link for much more. Grisham refused to respond to the New York Times for the profile.