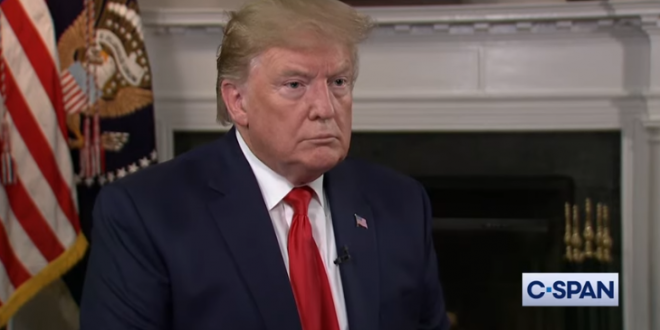 President Trump’s proclivity for spouting exaggerated numbers, unwarranted boasts and outright falsehoods has continued at a remarkable pace. As of Aug. 5, his 928th day in office, he had made 12,019 false or misleading claims, according to the Fact Checker’s database that analyzes, categorizes and tracks every suspect statement the president has uttered.

Trump crossed the 10,000 mark on April 26, and he has been averaging about 20 fishy claims a day since then. From the start of his presidency, he has averaged about 13 such claims a day.

About one-fifth of these claims are about immigration, his signature issue — a percentage that has grown since the government shut down over funding for his promised wall along the U.S.-Mexico border. In fact, his most repeated claim — 190 times — is that his border wall is being built.