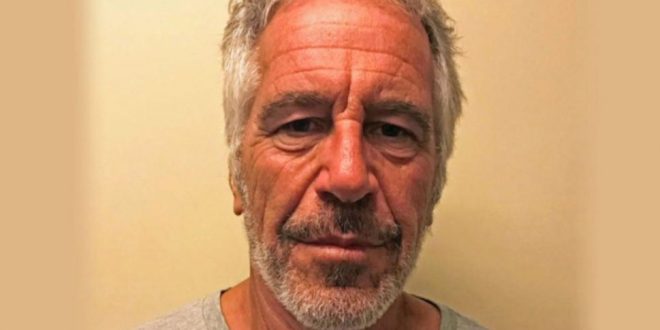 The House Judiciary Committee is demanding answers from the Bureau of Prisons after wealthy financier Jeffrey Epstein was found dead in a New York jail while awaiting sex trafficking charges.

House Judiciary Committee Chairman Jerrold Nadler and the top Republican on the panel, Georgia Rep. Doug Collins, wrote the bureau’s acting director on Monday with several questions about the conditions in the prison before Epstein took his own life.

The committee asked Hugh Hurwitz for details on the bureau’s suicide prevention program, the circumstances of Epstein’s confinement and details about specific employees who were working that night.

Nadler said if the allegations of mistakes made at the prison were true, it would demonstrate “severe miscarriages of or deficiencies in inmate protocol and has allowed the deceased to ultimately evade facing justice.”

Nadler and other lawmakers asked for answers ranging from the prison’s suicide-prevention policies to information on the guards on duty and whether video cameras were in use.

It asks that the answers be provided by Aug. 21 and adds that it is imperative that his committee, which oversees the Department of Justice receive answers.