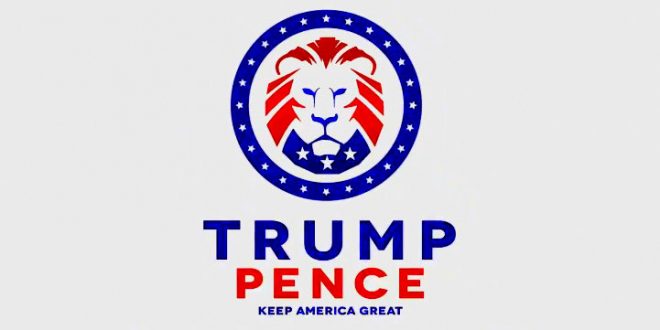 President Donald Trump promoted a new campaign video via his Twitter feed on Wednesday afternoon, which unto itself, is not terribly newsworthy.

The discovery, however, that the logo used at in end screen title card features a lion illustration that appears to have been taken from a Dutch Twitter account suspended for promoting white supremacy.

The inspiration for their name and logo? It appears to have come from that time Trump retweeted the following Benito Mussolini quote “It is better to live one day as a lion than 100 years as a sheep.”

Last week the DOJ “accidentally” sent out an email that contained a link to VDare, which is named for Virginia Dare, the first white child born in what would become the United States.

Thank you for the support as we MAKE AMERICA GREAT AGAIN! pic.twitter.com/qKgwRMSgcf

the image at the end of the video Trump tweeted earlier was popular amongst the fascists of Lion Guard and the white supremacists of Vdare in 2016 pic.twitter.com/XBCWoRblvp