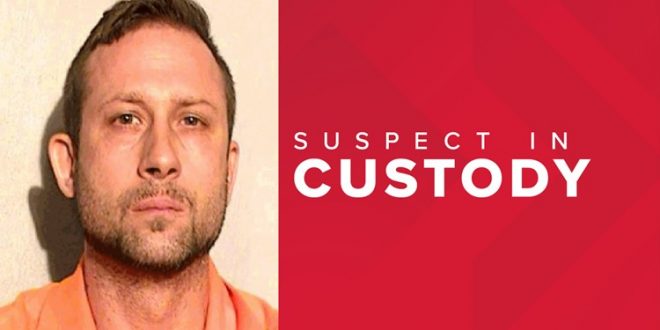 A Toledo man was charged in federal court Friday for making threats against U.S. Rep. Alexandria Ocasio-Cortez (D., N.Y.) and illegally possessing ammunition. Timothy J. Ireland, Jr., 41, was charged in U.S. District Court in Toledo with being a felon in possession of a firearm, being a fugitive in possession of a firearm, and making interstate threats.

The count of threatening comes with a maximum sentence of five years in prison, while the two firearms charges each carry a maximum 10-year sentence. A screen shot was provided to Capitol Police of a news story related to the congressman with linked comments that stated: “She should be shot. Can’t fire me, my employer would load the gun for me.”

Ireland’s Facebook page, which is still online, shows several pro-Trump, anti-Democratic posts. One meme he posted reads, “We hated Obama like you hate Trump.” Another referred to President Barack Obama as the leader of ISIS.

The arrest follows the recent sentencing of the Trump-inspired would-be serial bomber Cesar Sayoc, as well as threats that have been made against Omar after she was targeted by Trump.

Ireland has a previous felony conviction.