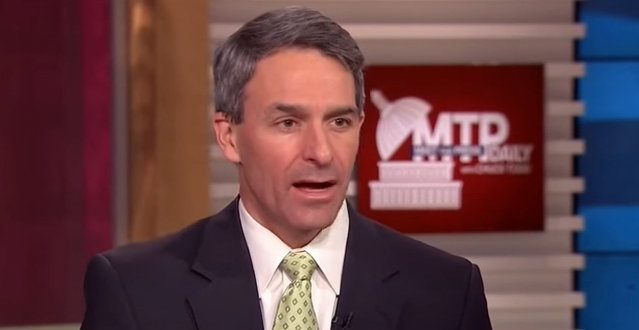 The Trump administration announced Wednesday new citizenship rules for some children of U.S. service members serving abroad, creating confusion among legal scholars and immigration attorneys until clarifying late last night. U.S. Citizenship and Immigration Services released an 11-page memo Wednesday that initially implied children of American citizens would no longer have automatic citizenship if born in another country starting on Oct. 29. Instead, parents would have to apply for citizenship on behalf of the child.

Following confusion about the rule and whether children of American citizens would be affected, the agency released a policy manual update later in the day that contradicted parts of the memo released earlier in the day. The new rules affect children of military service members and government workers who are legal U.S. permanent residents but not citizens. They can also affect U.S. citizens who can’t show evidence they lived in the U.S. for a sufficient amount of time.

They’re making it up on the fly depending on the level of outrage generated by the first try.

Folks who are going crazy rt now in the media, no changes have been made to citizenship – statement coming shortly.
For those of you wondering what I’m talking about, … see next tweet…

…the highly technical policy manual used by career employees here as a reference was updated today to conform USCIS practices with the Dept. of State – that’s it. But some people are freaking out over nothing.