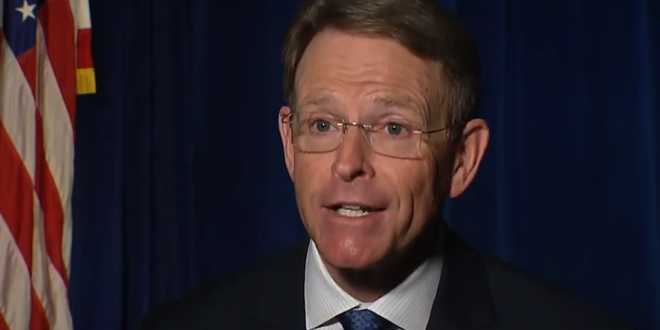 Given recent decisions by the United States Supreme Court protecting religious liberty, the Department of Labor issued a proposed rule clarifying the rights of religious employers to contract with the Department without being forced to violate their conscience rights.

This is in keeping with our nation’s history of respect for moral and religious beliefs. Family Research Council applauds the Department for taking steps to ensure that religious employers are free to operate according to their religious beliefs without fear of government punishment.

This proposal is part of an ongoing and coordinated attack by this Administration on LGBTQ people aimed at rolling back our rights under the false guise of religion. It's really nothing more than a permission slip to discriminate.https://t.co/AZosB8Izon