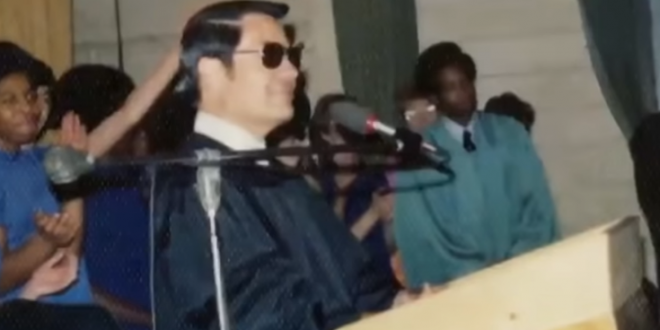 “He has gone past the bounds of normalcy on so many things,” Scaramucci said on CNN’s “Cuomo Prime Time” Thursday night. The short-term former aide said there are signs that the president has gone “full-blown crazy” and echoed his concerns that there is a “hostage crisis” with White House employees.

“I’m a private citizen,” he continued. “He may not have early-stage dementia but he has full blown early-stage fascism.”

It’s like a hostage crisis inside the @WhiteHouse and the hostages have Stockholm Syndrome. @realDonaldTrump as rev Jim Jones. When will it break?