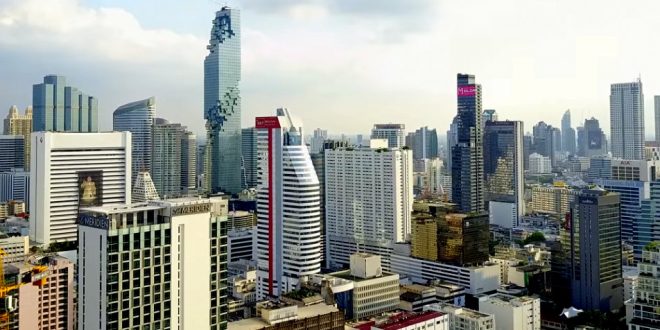 When it comes to LGBTQ rights, Southeast Asia has some work to do. In Singapore, gay sex is still illegal. In the Philippines, trans people face blatant discrimination on a daily basis. But at least one country is set to make progress. If things go as planned, Thailand could become the first in the region to allow same-sex unions.

A seven-year-old bill that legalises same-sex unions is now in the final stages of approval in the Thai parliament after it was revived this month following the institution of the new Thai government, Bloomberg reported. It was endorsed by the Thai military government in December last year but stalled close to the March elections which ended military rule.

And it looks like Thais, known to be one of the most accepting of the LGBTQ community, are all for it. British market research and data analytics firm YouGov conducted a survey of 1,000 Thai nationals and found that 63 percent supported the legalisation of same-sex unions. Only 11 percent opposed it and the rest chose not to respond.

Some Thai activists say the civil unions bill only delays full marriage equality. It’s not clear how the current bill makes the distinction.