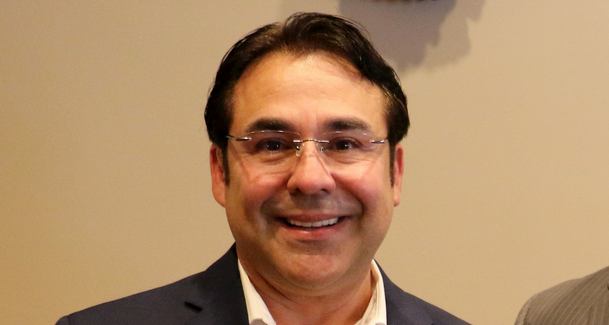 LGBTQ people in San Antonio are boycotting a gay bar after its Trump-supporting owner announced his bid for Congress. Mauro Garza, owner of Pegasus nightclub in San Antonio, will seek the Republican nomination in Congressional District 20 — after previously failing to get elected in a different district in 2018.

Garza, who is gay, a member of the Log Cabin Republicans, and identifies as a conservative, previously campaigned on his support for Trump, wearing a red cap in 2018 that said “Make TX-21 Greater.” Should Garza succeed in his bid for the nomination, he would face LGBTQ ally Rep. Joaquin Castro in the general election.

Hit the link for more about Garza. A Twitter account seen below is leading the charge to boycott his nightclub.

Garza’s Twitter bio includes the hashtag #Sovereignty, which is a favorite of the Brexiteers.

His campaign site includes this line: “I will advocate Conservative Reform for the LGBT+ Community.”

We demand @Mauro4Texas sell Pegasus & the property itself so that #LGBTQ money no longer goes to supporting xenophobic, racist, misogynistic, and anti-LGBTQ ideologies.

We will continue the boycott until he’s out of business or sells it all. #ProtestThePeg #SanAntonio pic.twitter.com/EqsIrRU45d

I announced my candidacy to run for #Congress to represent US Congressional District 20 in #Texas today.