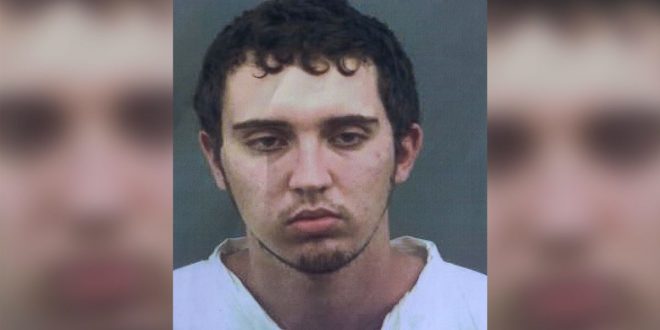 The man charged in the El Paso Walmart mass shooting is on suicide watch, authorities say. Patrick Crusius, charged with killing 22 and injuring 25 on Aug. 3 was placed under close guard Monday on the recommendation of medical staff at the county jail, according to an El Paso County Sheriff’s Office official.

Crusius, a 21-year-old white male from a Dallas-area neighborhood, has been in custody since Aug. 3 without bond shortly after the shooting, according to a police affidavit. Crusius was separated from other inmates and placed a single jail cell at the Downtown jail, according to the sheriff’s office.