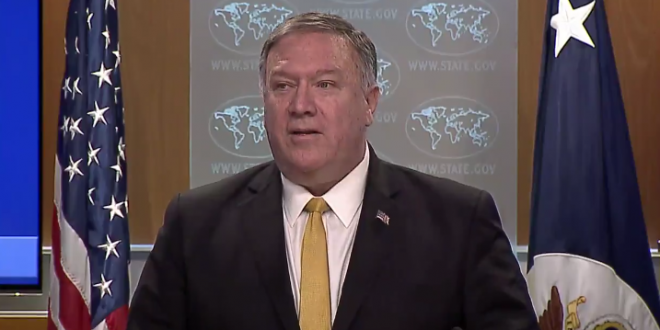 The State Department has put on leave an employee of its energy bureau after reports that he has been an active member of a white supremacist group for more than five years, two sources familiar with the situation said on Thursday.

Matthew Gebert, a foreign affairs officer for the department’s Bureau of Energy Resources, was linked to the Washington D.C.-area chapter of a white supremacist organization and published racist propaganda online, according to a report published Wednesday by the Southern Poverty Law Center, which tracks hate speech.

Attempts to contact Gebert were unsuccessful. Twitter accounts that SPLC described in its report as belonging to Gebert and that have posted anti-Semitic and pro-Nazi messages were deleted as of Wednesday afternoon.

My initial report this is here.