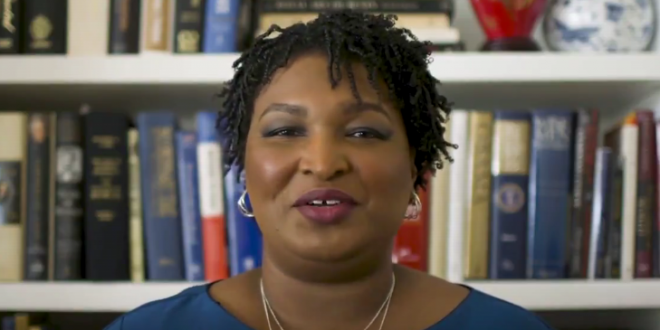 “Our thoughts are with Senator Isakson and his family. Leader Abrams’ focus will not change: she will lead voter protection efforts in key states across the country, and make sure Democrats are sucessful in Georgia in 2020,” an Abrams spokesman said in a statement.

“While she will not be a candidate herself, she is committed to helping Democratic candidates win both Senate races next year.” A special election will be held next year to fill the seat being vacated by Isakson.