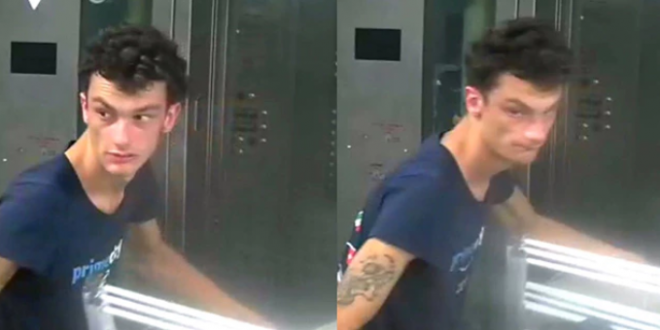 The suspect wanted for Friday’s rice cooker bomb scare is a 26-year-old West Virginia native who is facing charges in his home state for allegedly sending bestiality videos involving a chicken to a minor, law enforcement sources told The Post.

Cops believe Larry Griffin II, of Bruno, is the same man caught on CCTV leaving two rice cookers in a subway station, sparking an evacuation in Lower Manhattan around 7 a.m. during the rush-hour commute.

According to police in West Virginia, Griffin was charged in 2017 for showing a video to a minor that involved him having sex with a chicken. The case is still pending.