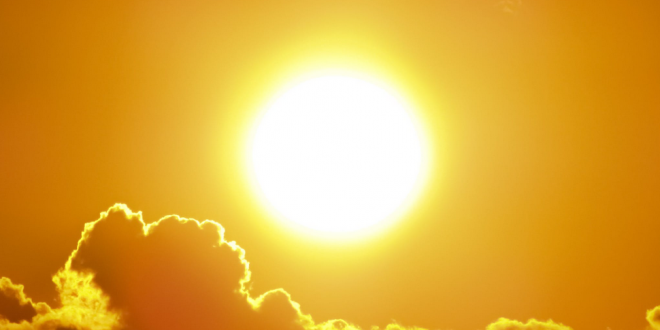 July was Earth’s hottest month ever recorded, “on a par with, and possibly marginally higher” than the previous warmest month, which was July 2016, according to provisional data from the Copernicus Climate Change Service.

This European climate agency will have a full report for all of July on Monday, but a spokesperson said enough data (through July 29) has already come in to make this declaration. On Thursday, U.N. Secretary General António Guterres cited the data at a news conference as an example of why more ambitious action to cut planet-warming greenhouse gases is needed.

“We have always lived through hot summers. But this is not the summer of our youth. This is not your grandfather’s summer,” Guterres said as he called upon countries to rapidly cut their carbon emissions.