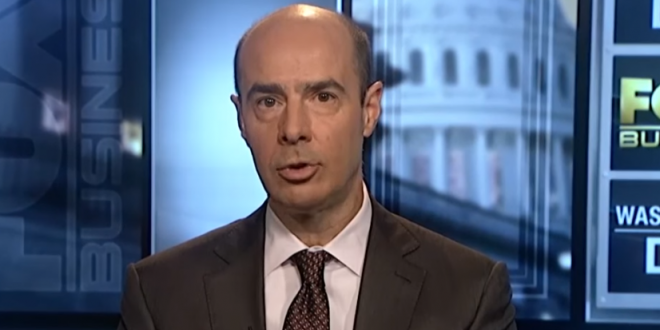 Why it matters: The Cabinet position has been filled by acting Secretary Patrick Pizzella since Alex Acosta resigned in July amid backlash for his involvement in negotiating the sweetheart plea deal Jeffrey Epstein received in 2008.

Acosta had already been on shaky ground with Trump for moving slowly on deregulation, one of the administration’s top priorities.