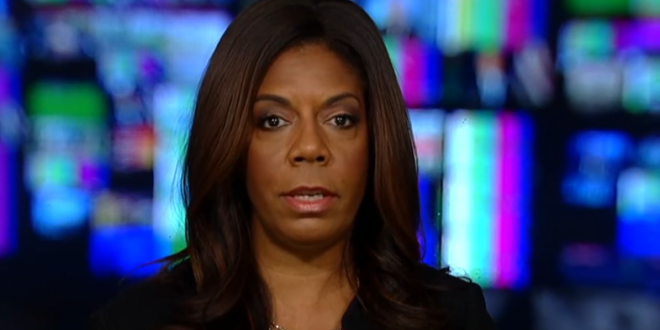 A senior adviser to Secretary of State Mike Pompeo was fired this week over what some described as her “abusive” management style, three officials told POLITICO. Kiron Skinner, the director of the Policy Planning Staff, was told on Thursday that she was being dismissed, one of the Trump administration officials said.

Wait, Steve Bannon was responsible for getting Kiron Skinner her job at State? https://t.co/uuDcRA8kG7

Kiron Skinner, State Department’s Director of of Policy Planning, fired over “abusive” management style via ⁦@nahaltoosi⁩ and me – https://t.co/J6GQ5xk0Bq

Previous Elijah Cummings: I Scared The Burglar Away By Yelling
Next SCIENTISTS: July Was Hottest Month Ever Recorded