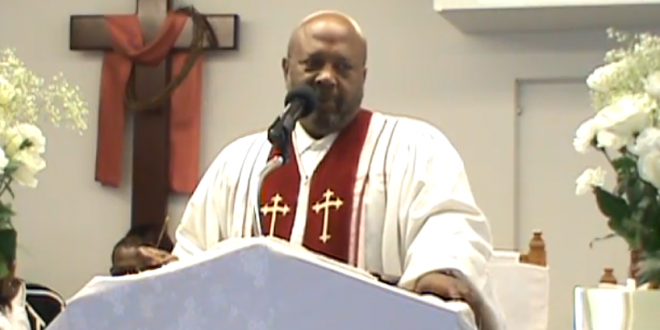 A Bronx pastor took money meant to help HIV-positive drug addicts and used it to jet off to the Caribbean and lavish himself with gifts, prosecutors said Wednesday.

Prosecutors said Williams also had a lucrative expense reimbursement hustle. They said he expensed $100,000 spent on trips to the Bahamas, Jamaica and the Dominican Republic and treated himself to $170,000 worth of dinners and bar tabs. He allegedly double-dipped his reimbursements by submitting the same receipts to both ARC affiliates.

He allegedly used the money on lavish gifts and a Caribbean trip.https://t.co/sI25PUmRPH

Previous Michael Moore: Only One Person Can “Crush” Trump
Next Trump To Expand Tariffs To All Imports From China