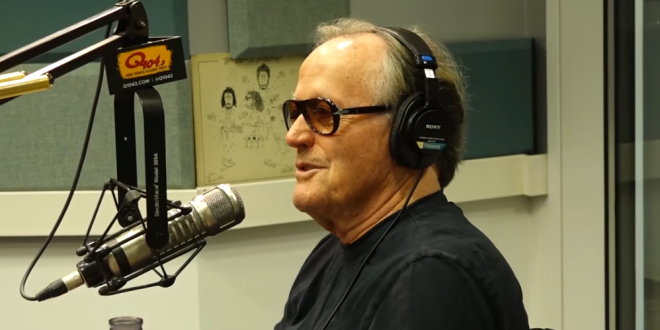 Peter Fonda, the son of Henry Fonda and the younger brother of Jane Fonda, has died, PEOPLE confirms. He was 79. Peter’s family confirmed the sad news in an exclusive statement to PEOPLE on Friday and said that the actor died after suffering respiratory failure due to lung cancer.

“It is with deep sorrow that we share the news that Peter Fonda has passed away,” the family said. “[Peter] passed away peacefully on Friday morning, August 16 at 11:05am at his home in Los Angeles surrounded by family,” they continued. “The official cause of death was respiratory failure due to lung cancer.”

Peter Fonda, a two-time Oscar nominee best known for his work in the groundbreaking #EasyRider, which he co-wrote, produced and co-starred in, has died https://t.co/zd2foDm6nm