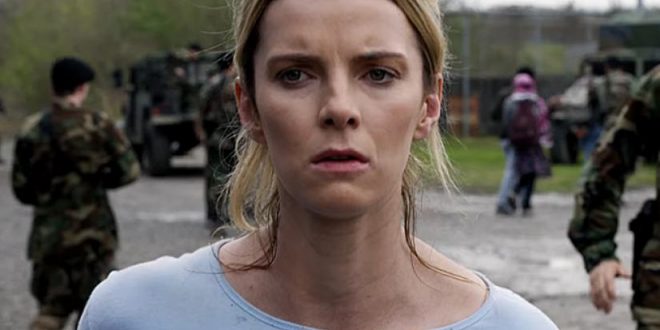 One Million Moms Vs Universal’s The Hunt [VIDEO]

Universal Studios is taking murder lightly and making it a game as it gets ready to release “The Hunt” in theaters on September 27.

In days following the mass murders in Texas and Ohio, Universal halted promotion of the film. Obviously, it recognizes how deeply disturbing and dangerous it is to promote humans slaughtering other humans. This concept of Americans hunting and killing other Americans is not something our country wants to see right now or ever. It would be completely insensitive of Universal Studios to release this movie.

Political satirist Tim Young told FoxNews “The Hunt” goes over the line. “Why would anyone think it’s a great idea to have a movie about hunting down someone who doesn’t agree with them politically? It’s remarkable to me that the left blames Donald Trump’s rhetoric for violence, then literally spends millions to normalize the killing of people based on politics,” Young said.