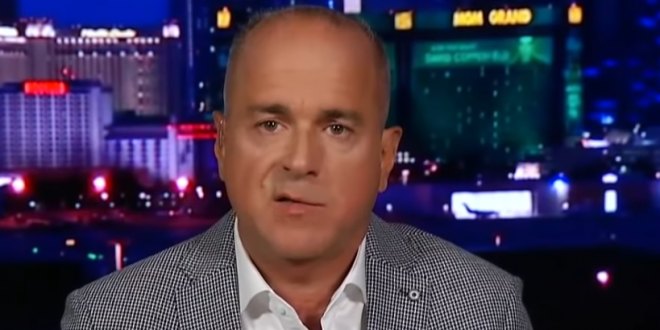 The NYPD sergeants’ union urged members to “pay close attention to every word” of an overtly racist video that the group shared over the weekend — in which an unidentified narrator bemoans “Section 8 scam artists and welfare queens” — before quickly deleting it, The Post has learned.

“Pay close attention to every word. You will hear what goes through the mind of real policemen every single day on the job. This is the best video I’ve ever seen telling the public the absolute truth,” reads an email sent to union members Saturday and signed by Sergeants Benevolent Association president Ed Mullins that contained an embedded version of the video.

The president of the Sergeants Benevolent Association, New York City’s second-largest police union, says he should not face consequences for circulating an explicitly racist video—in which black people are referred to as “monsters” and public housing as a “war zone”—because it was an “honest mistake.”

On Wednesday, Mullins denied having listened to the video in full before sending it out to thousands of officers. He told Gothamist that his emphatic endorsement had been “furnished” by a close friend, a retired NYPD sergeant and “pretty sharp guy,” whose name he declined to share. The union’s reason for disseminating the video was “purely tactical,” he said.

Over the course of a lengthy phone conversation, Mullins conceded that there were “racist components” to the video, while insisting there was nothing seriously wrong about his decision to share it.

Mullins also barfs out the usual “I have black friends” trope. Oh, and he’s a regular on Laura Ingraham’s show. Hit the Gothamist link for so much more. Good grief.

Previous GOP Rep. Steve King Defends Rape And Incest: “Would There Be Any Population Left” Without Those Things?
Next GOP Senate Candidate: The Blame For Mass Shootings Belongs “At The Feet Of Those Who Create The News”