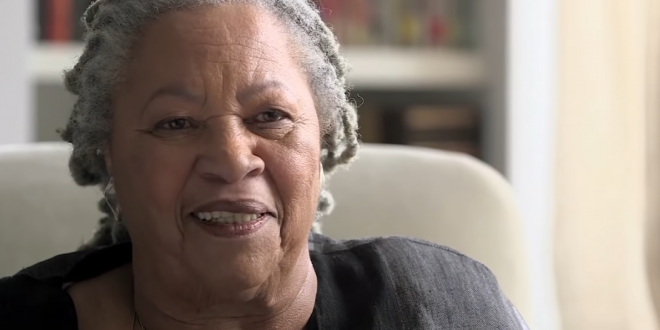 The celebrated novelist Toni Morrison died Monday night, according to a source at her publisher, Knopf. She was 88 years old. The cause of death is not yet known. Born Chloe Ardella Wofford, Morrison was best known for her critically acclaimed and best-selling novel Beloved, which won the 1988 Pulitzer Prize for fiction.

Among her other memorable and influential novels Jazz (1992) and Paradise (1997); the three books comprise a loose trilogy. Just after the last of them was published, Morrison was awarded a Nobel Prize in Literature, becoming the first black woman of any nationality to do so.

Previous Fox & Friends Host: Mass Shootings Are What Happens When You Have Someone Who Doesn’t Fear The Lord
Next NRA Blames Mass Shootings On Lack Of School Prayer