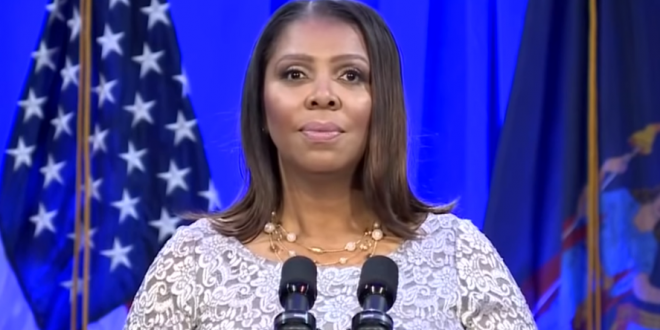 In the new document, the officials argue that Trump’s amended complaint in the case doesn’t change their position that the case shouldn’t take place in Washington, D.C.

“President Trump has spent his career hiding behind lawsuits, and this one is no different,” New York Attorney General Letitia James (D) said in a statement. “The president’s latest complaint is irrelevant, unreasonable, and factually inaccurate, which is why we believe this case deserves to be dismissed or otherwise moved to a New York court.”