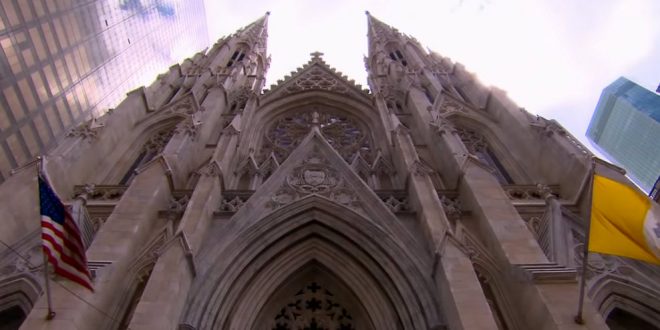 Earlier this year, state lawmakers passed the Child Victims Act, which allows civil claims of child sexual abuse from any time period to be brought forth, in spite of existing statutes of limitations, for a one-year period starting Wednesday.

Now multiple law firms have announced their intentions to file dozens, if not more than a hundred lawsuits a piece, on behalf of clients who allege that they were abused as children.

The one-year filing period is known as a “look-back window,” and allows victims to bring cases that used to be beyond the state’s statute of limitations that legislators overhauled this year. Manhattan Assemblymember Yuh-line Niou is one of the people who voted for the new law, touting it at a news conference on Tuesday.

“The passing of this legislation is telling survivors like myself that our stories matter to our government, and that we count in the eyes of the law,” Niou said.

The law gives survivors more time to file civil and criminal cases going forward, and opens the look-back window for old cases. Most survivors in New York used to be cut off after they turned 23.