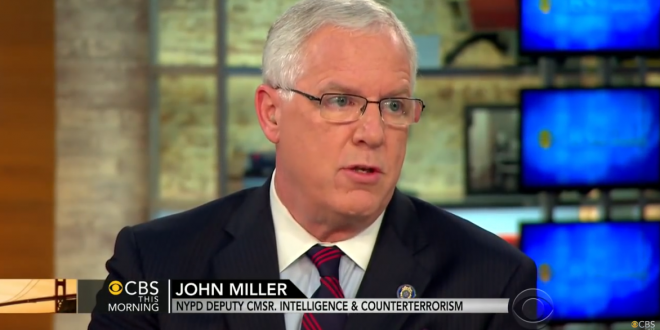 The NYPD unit that collects intelligence on terroristic threats has discovered a growing trend of racist online rhetoric circulated by white supremacist and neo-Nazi groups — and directed at New York, said John Miller, the Police Department’s deputy commissioner of intelligence and counterterrorism

“What we’re seeing is an increase in the level of chatter, the number of platforms, the pitch and tone of the vitriol and the forums to share that in, where these individuals cannot just share ideas but also can churn and stir and whip each other up,” Miller told THE CITY this week.

In response, the NYPD has added analysts and investigators to track the white nationalist chatter and stay ahead of the curve of any potential attacks, Miller said. Meanwhile, hate crimes in the city have jumped dramatically in the last two years — especially assaults, threats and vandalism targeting the Jewish community.

The NYPD’s hate crimes caseload has risen by 50% this year alone. Hit the link above for much more.

“There’s always a fear that someone is going to choose [New York] because of the diversity of the city and the symbolism of the city” — reports ⁦@Gregbsmithnyc⁩ ⁦@THECITYNY⁩ https://t.co/GJ0nr6nJic