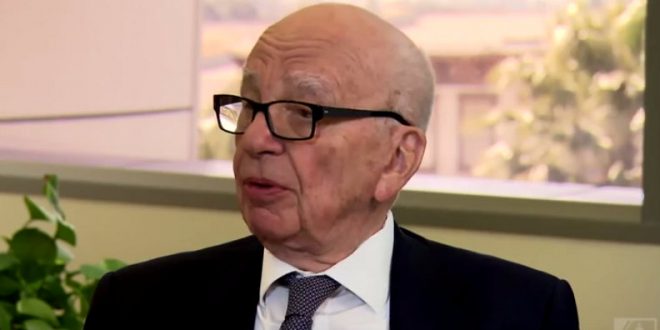 The NRA is falling apart at the seams these days — with insiders profiteering from hysteria-driven fundraising finally exposed. Far wiser to appeal now to the (much more numerous) Americans who hunt or keep guns for self-defense but are appalled by the endless string of mass shootings.

Come up with answers. Now. Beginning with the return of an assault weapons ban.

We know: That label doesn’t actually describe a clear class of guns. And that some studies show that the last ban, in effect from 1994 to 2004, had a limited impact. But that simply means the next ban should be better written, with a clear definition focused on factors like firepower — rate of fire, muzzle velocity, etc. — not on cosmetic features.

Previous Christian Activist: Mass Shootings Are A Deep State Plot To Take Away “Your Ability To Worship God” [VIDEO]
Next Walmart Will Make No Change In Its Gun Sales Policy