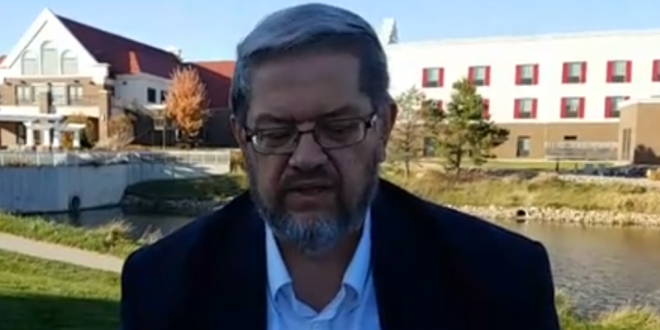 The $65 fine is the minimum for his charge, a simple misdemeanor. Sioux County Attorney Thomas Kunstle, who represented the state of Iowa, requested Dorr be fined the maximum penalty of $625, a 35 percent surcharge and court costs for destroying the library’s property.

In October 2018, Dorr recorded himself on a video posted to social media publicly burning four children’s library books that have lesbian, gay and bisexual themes, mostly in protest to a pride festival happening in Orange City.

Dorr’s video of the burning remains on his Facebook page. As I reported last year, hundreds of LGBT-themed children’s books were donated to the library after his hateful stunt.