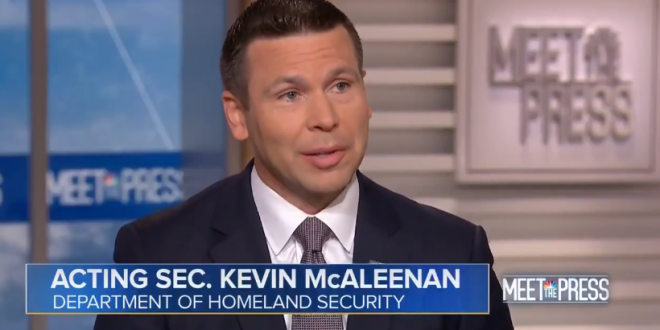 The Trump administration unveiled a regulation on Wednesday that would allow it to detain indefinitely migrant families who cross the border illegally, replacing a decades-old court agreement that imposed a limit on how long the government could hold migrant children in custody and specified the level of care they must receive. The White House has for more than a year pressed Homeland Security to replace the agreement, a shift that the administration says is crucial to halt immigration across the southwestern border.

The new regulation , which requires approval from a federal judge before it can go into effect and was expected to be immediately challenged in court, would establish standards for conditions in detention centers and specifically abolish a 20-day limit on detaining families in immigration jails, a cap that has prompted President Trump to repeatedly complain about the “catch and release” of families from Central America and elsewhere into the United States.