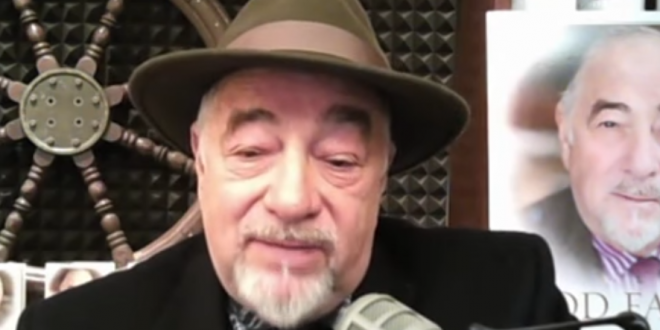 “I was very disappointed in the president attacking white supremacy. He is now saying everyone who is concerned about the illegal alien invasion is a white supremacist? He suddenly has joined who? He’s like Jake Tapper now, and the rest on CNN. That was a mistake, Mr. President. I am sorry. That is going to cost you thousands, if not tens of thousands of votes. Listen again to the big mistake Donald Trump made today by not listening to the right people, not having wise men around him, but having fools around him.” – Right wing radio host Michael Savage. Audio at the link.

Savage last appeared on JMG when he claimed that the MAGAbomber was a “liberal plant.”

In 2016, Savage declared that Trump is the “last great savior of white people and western civilization.”