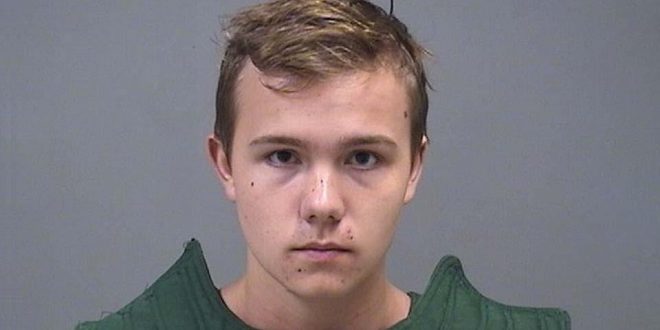 Federal prosecutors on Monday charged a Boardman man with making threats against law enforcement, following an investigation that revealed he voiced his support online of mass shootings and lived in a house with 25 guns and 10,000 rounds of ammunition, records show.

Justin Olsen, 18, faces a charge of threatening to assault a federal law enforcement officer. Authorities arrested him on Aug. 7 on state charges and he was taken to the Mahoning County Jail. He has been in custody ever since.

Olsen used the handle “ArmyOfChrist” as his moniker on iFunny, a website where people can posts memes, photos and statements on a variety of topics. There, he told fellow users that he supported mass shootings and attacks on Planned Parenthood, according to an affidavit written by FBI agent Themistocles Tsarnas.