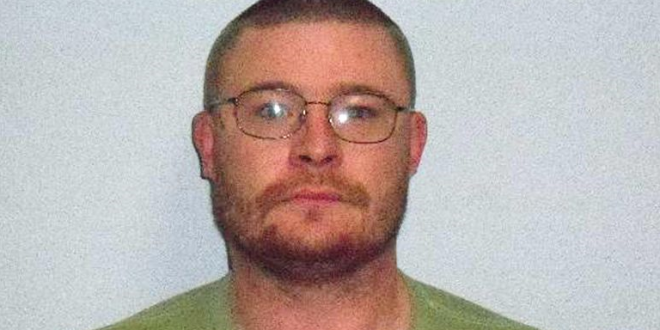 The attorney for a 39-year-old man charged with assaulting a child who didn’t take his hat off for the national anthem says his client, compromised by a traumatic brain injury, believes he was acting on an order from President Donald Trump.

Superior resident Curt Brockway was charged Monday with felony assault on a minor. His defense attorney, Lance Jasper, told the Missoulian Wednesday the president’s “rhetoric” contributed to the U.S. Army veteran’s disposition when he choke-slammed a 13-year-old, fracturing his skull, at the Mineral County fairgrounds on Aug. 3.

“His commander in chief is telling people that if they kneel, they should be fired, or if they burn a flag, they should be punished,” Jasper said. “He certainly didn’t understand it was a crime.”

My initial report on this attack is here.