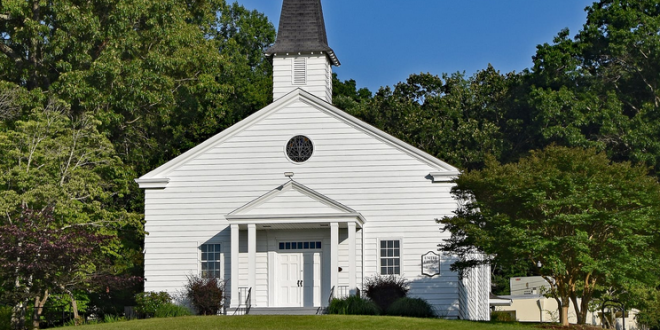 A truck driver has been arrested after saying he would commit a mass shooting at a church in Memphis, Tennessee, authorities say in newly filed court records. Thomas Matthew McVicker was apprehended in Indianapolis before the plan could be carried out, according to court papers filed Monday. It’s the most recent case in a string of men being arrested around the country for threatening to carry out shootings.

McVicker, 38, made “credible threats to conduct a mass shooting and suicide” planned for Thursday, an FBI special agent said in a sworn affidavit. Earlier this month, a friend of McVicker in the south Alabama town of Fairhope told a Florida FBI officer that McVicker has been considering “shooting a church up” or killing people on the street. His mother told the FBI he owned a Ruger P90 handgun and sometimes uses methamphetamine and cocaine. She also said her son is being treated for schizophrenia.