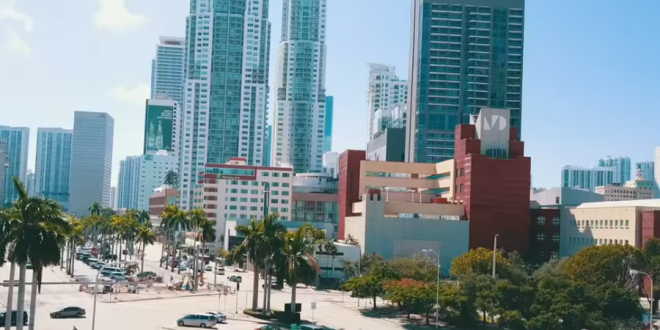 Washington state resident Eric Lin was not shy about his love for Adolf Hitler. According to a criminal complaint filed Friday, Lin enjoyed referencing the Third Reich in writing: He apparently sent a litany of Hitler-referencing death threats to a Hispanic woman in Miami and got himself arrested last week after he planned to wire a man $10,000 to beat her up, hatched a plot to kidnap her and stuff her in a plastic bin, and repeatedly vowed to kill every Hispanic person in the Magic City.

“The time will come when Miami will burn to the ground — and every Latin Man will be lined up against a Wall and Shot and every Latin Woman Raped or Cut to Pieces,” Lin allegedly wrote August 8. Lin, age 35, is originally from Clarksburg, Maryland, but was arrested Friday in Seattle and charged with making threatening communications online. Lin appeared in Seattle federal court for this first time this morning. He has not yet entered a plea.