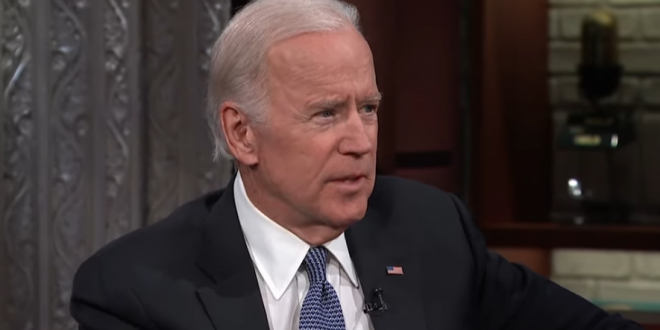 From a new Morning Consult poll this morning:

Biden now has the support of 33 percent of Democratic primary voters across the nation, according to the Morning Consult survey, 13 percent above the next-most popular candidate, Sen. Bernie Sanders (I-Vt.) 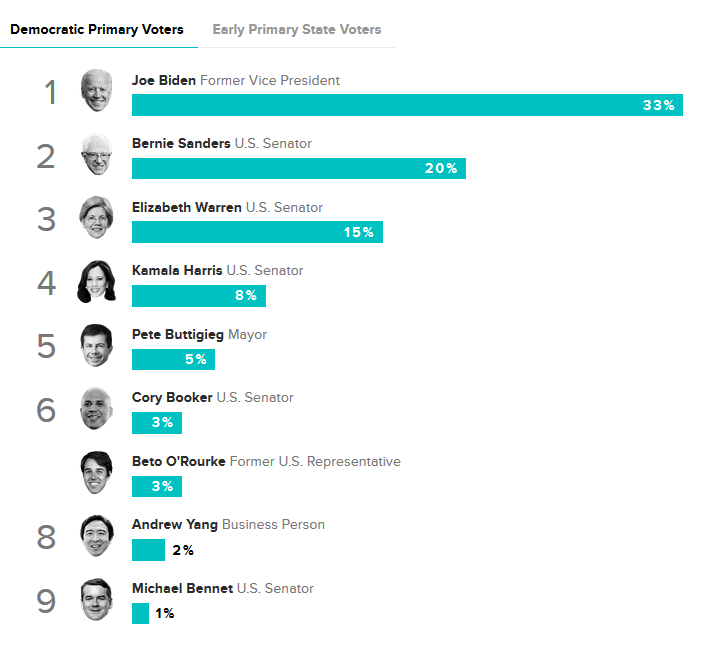