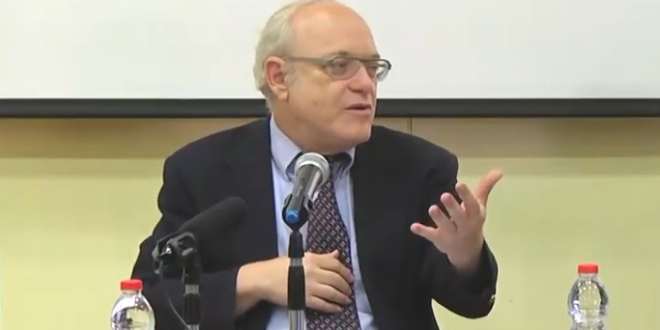 Hendel determined that in their decision not to run Noam ads, some billboard companies had derogated from equality and freedom of expression, and caused “effective harm to [Noam’s] ability to fully publicize their stances in comparison to other parties.”

Noam, a recently-formed, ultra-Orthodox Jewish party, did not respond to a request for comment, though it called the ruling “a great victory” on Facebook. Gay rights campaigners said such advertising had no place in a democratic election campaign.

“When children like our children – 5, 6, 8 year-old children – see this kind of hate advertising they ask us, ‘Dad, do you think that I am normal?” said Julien Bahoul, spokesman for the Association of Gay Israeli Fathers.

Such advertising has “nothing to do with freedom of speech,” said Or Keshet, who lobbies Israeli politicians on behalf of a coalition of 14 Israeli LGBT+ groups.

Billboards have messages like “Reform Jews or my grandson remaining Jewish – Israel chooses to be normal” https://t.co/vWU36Wy2Qs