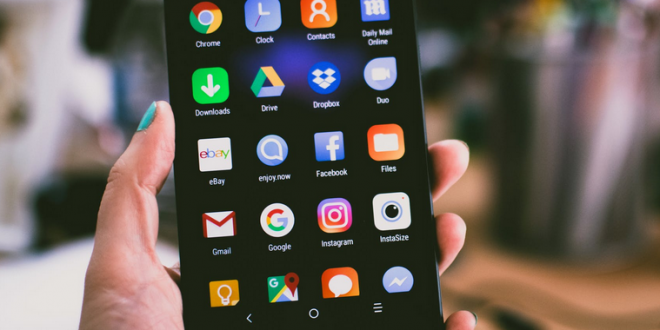 Just how uncool can Facebook make Instagram and WhatsApp? If exerting more influence over the direction of both apps by installing Facebook executives wasn’t enough, now the social network giant is going to add “Facebook” to their names.

The new titles will appear in the title for both apps in Apple’s App Store and Google Play. On your device’s home screen, the name for each will mercifully remain the same (for now). But it’s also very likely that you’ll see “from Facebook” on the splash screen for both apps.