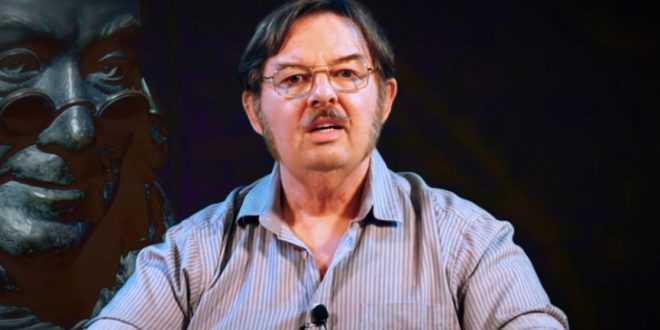 The House Homeland Security Committee issued a subpoena on Wednesday to Jim Watkins, the owner of 8chan, to discuss extremist rhetoric on social media.

Bipartisan Committee leaders sent Watkins a letter Tuesday asking for him to testify on his efforts to “investigate and mitigate the proliferation of extremist content” on 8chan.

The anonymous forum has been linked to at least 3 white supremacist attacks this year — most recently the mass shooting at a Walmart in El Paso in which Hispanics were targeted.

First a letter requesting testimony, now a subpoena. The government wants to hear from Jim Watkins. Here, a profile of the 8chan owner: https://t.co/RIZySBb7P1 pic.twitter.com/qBJZP8VAFi