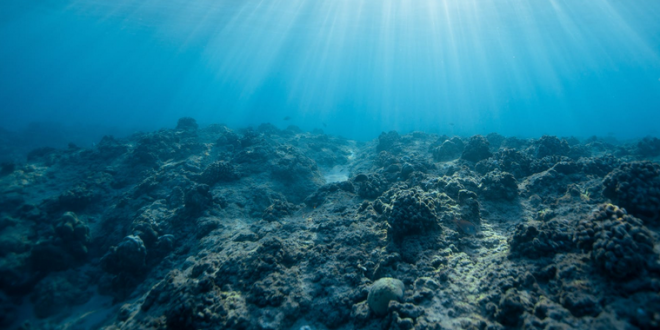 The government agency that manages Australia’s Great Barrier Reef has downgraded its outlook for the corals’ condition from “poor” to “very poor” due to warming oceans.

The Great Barrier Reef Marine Park Authority’s condition report, which is updated every five years, is the latest bad news for the 345,400 square kilometer (133,360 square miles) colorful coral network off the northeast Australian coast as climate change and coral bleaching take their toll.

The report issued Friday finds the greatest threat to the reef remains climate change. The other threats are associated with coastal development, land-based water runoff and human activity such as illegal fishing.

This is the part where cultists vow to throw more shit in the ocean to own the libs.