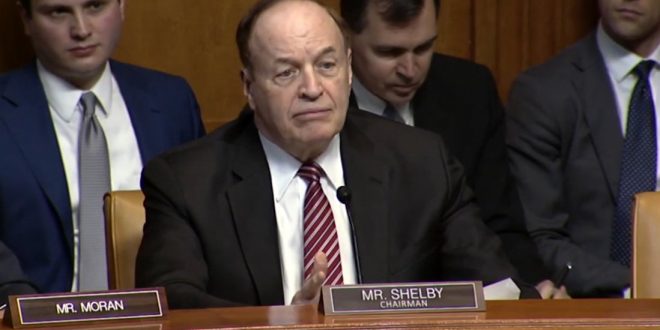 GOP Seeks To Divert $5B In HHS/School Funds To Wall

According to several people familiar with the process, Senate Appropriations Chairman Richard C. Shelby, an Alabama Republican, wrote an allocation for the fiscal 2020 Labor-HHS-Education spending bill that is about $5 billion lower than it would have been to provide funding for the wall.

Congress and the White House reached agreement on a budget deal raising discretionary spending caps for fiscal 2020-21, clearing the way for the Senate Appropriations Committee to begin marking up spending bills. The panel has held back action thus far in anticipation of a bipartisan, bicameral topline agreement, finally reached late last month.