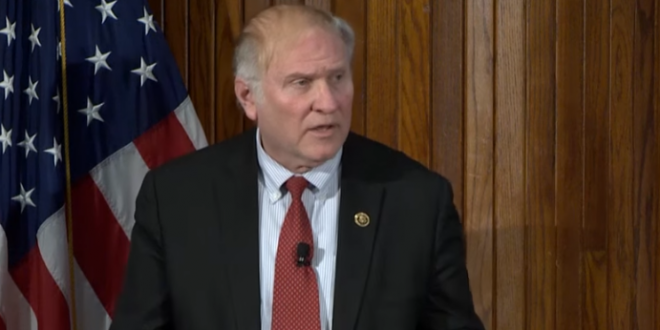 All eyes will be watching both the Ohio crowd’s behavior — and how Trump reacts. Even his closest advisers seem uncertain as to what may transpire. “If it happened again, he might make an effort to speak out about it,” Vice President Mike Pence said recently.

Republican Rep. Steve Chabot, who represents a Cincinnati-area district, said Wednesday he hopes the crowd will avoid such chants this time, and he thinks Trump will react more quickly if does happen.

“I would discourage the crowd from doing anything inappropriate and I think saying something like that would be inappropriate,” Chabot said. “I would hope that the president would silence the crowd, tell them, ‘Hey, don’t do that, there’s no place for that. It’s not helpful, it’s not right.’”