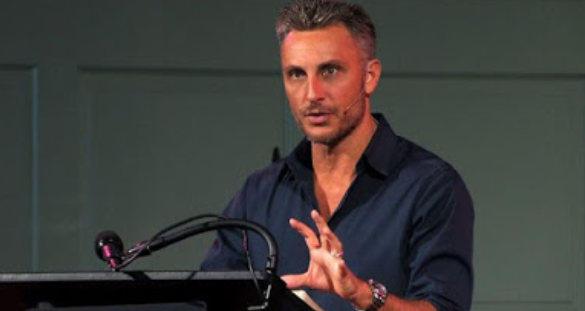 As he gets ready for the fall launch of his unaffiliated The Sanctuary church in Palm Beach Gardens, Florida, Billy Graham’s grandson, Tullian Tchividjian, who was stripped of his preaching credentials in 2015 due to extramarital relationships with former congregants, says they were all “consensual” and not an abuse of power.

Speaking through a spokesperson, Tchividjian, 47, told the Palm Beach Post in a report Saturday that said his “infidelity in 2015 was completely wrong, morally and ethically” but rejected claims that he used his role as a pastor to inveigle the women into sexual relationships.

Tchividjian lost his job at Coral Ridge Presbyterian Church in Fort Lauderdale, Florida, as well as his marriage to his now ex-wife, Kim, in the summer of 2015 after the church discovered an adulterous affair between him and a parishioner on the church’s server.

As you’ll see at the link, his victims disagree.