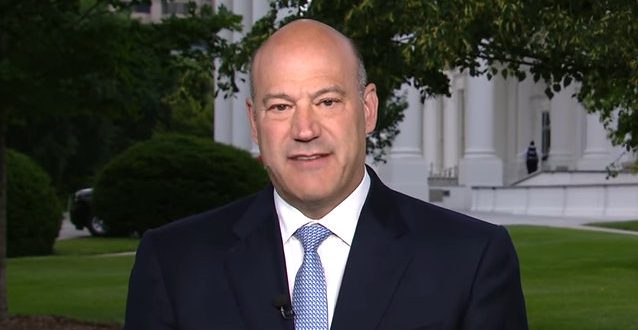 US President Donald Trump’s trade war with China is backfiring and impacting the US economy, according to his former chief economic adviser. The tariff battle has had a “dramatic impact” on US manufacturing and capital investment, Gary Cohn told the BBC.

Mr Cohn said the tariffs had made it expensive to import vital products from China, counteracting the effects of Mr Trump’s tax cuts, which were designed to stimulate the US economy.

He thinks the trade wars have created geopolitical uncertainty, which is stopping businesses from investing. Strikingly he also thinks that, for all the rhetoric, the trade war with China is hurting the US more than it is the Chinese. Mr Trump won’t like reading that.

Cohn, you may recall, was at one time public enemy #1 for Trump World figures who regularly attacked him with “globalist” insults.