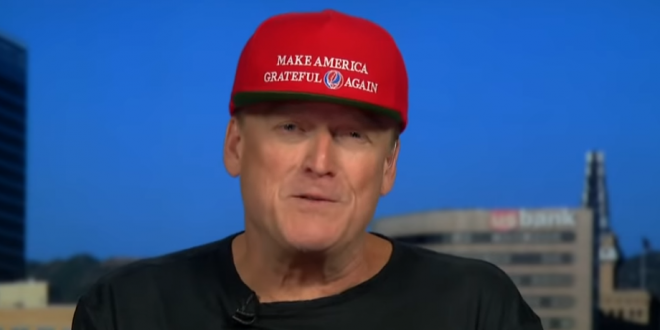 Patrick Byrne stepped down from online retailer Overstock.com earlier Thursday after making an explosive claim: that he had a sexual relationship with Russian spy Maria Butina, at the encouragement of the FBI.

Hours after his resignation, he appeared on Fox Business for a wild interview in which he grew increasingly emotional, at times bursting into tears, which culminated with him lashing out at a panelist and calling him a fool. Byrne claimed that he had helped the FBI on a case before, and then again in 2015-16, he “took some orders that seemed a little fishy.”

The Qbags will be dissecting this insanity all week.