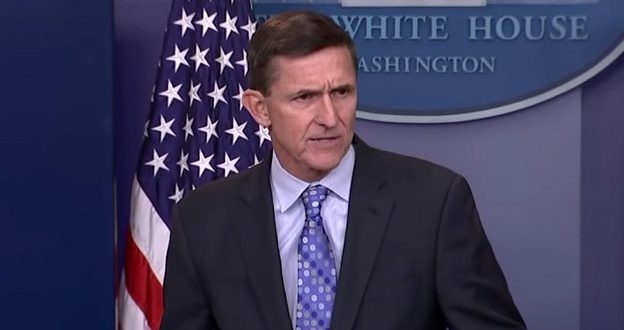 Flynn Pulls Out Of Fundraiser By #QAnon Nutbag

Michael Flynn, President Donald Trump’s former national security adviser, pulled out of a fundraiser for his legal defense fund that was organized by a supporter of the bizarre conspiracy theory known as QAnon, after Mother Jones reported on the event’s connection to the fringe group.

Flynn’s attorney, Sidney Powell, tweeted Saturday that “given recent reports and comments,” Flynn, a retired Army lieutenant general and former head of the Defense Intelligence Agency, would not be participating “in a conference in Atlanta on Sept 14.”

The conference referenced is the Digital Soldiers Conference, a one-day event that promises to prepare attendees to battle against “censorship and oppression” at the hands of “Big Tech Socialists” who have been “de-platforming those who dare violate their liberal sensitivities.”

Flynn had petitioned a federal judge for permission to travel to Georgia for the fundraiser. 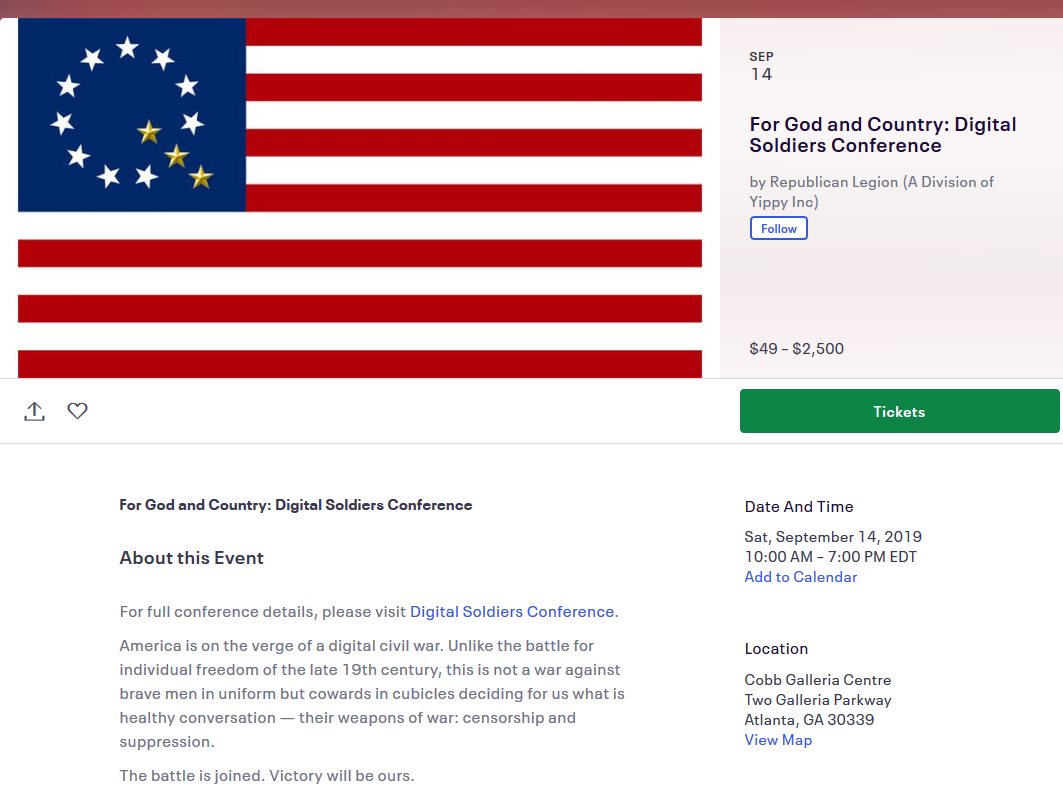 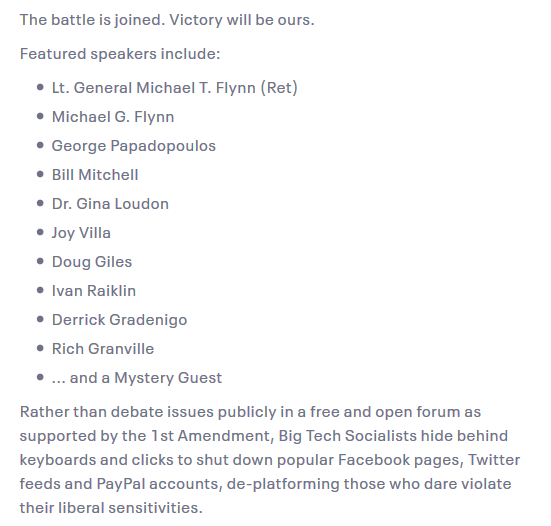