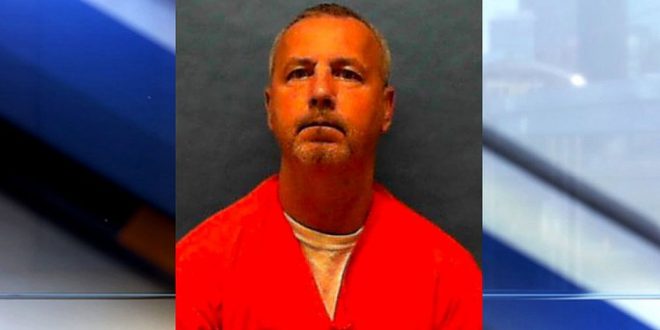 Gary Ray Bowles, a serial killer who preyed on older gay men during an eight-month spree that left six dead, was executed by lethal injection Thursday at Florida State Prison. The sentence was carried out at 10:58 p.m., according to the office of Gov. Ron DeSantis.

Bowles received the death penalty for the November 1994 murder of Walter Hinton in Jacksonville Beach. Hinton was Bowles’ sixth and final known victim in a series of killings in an eight-month span in 1994 that terrorized the Interstate 95 corridor and won him the nickname the “I-95 killer.”

The killing started March 14, 1994 when Bowles struck John Hardy Roberts, 59, in the back of his head with the base of a lamp inside his home on Vermont Avenue in Daytona Beach.

In each case, Bowles prostituted himself to them before murdering them. In the cases of Morris and Hinton, he also lived with the victims for a short time before killing them. “I never wanted this to be my life,” Bowles wrote in a letter distributed to the media. “You don’t wake up one day and decide to become a serial killer.”

Bowles reportedly identified as straight and began his deadly spree after a girlfriend left him when she discovered how he made money.

He was the subject of an A&E documentary years ago. In the first clip below, death penalty opponents demonstrate outside the prison.

Previous Fox Contributor: More Women Will Be Raped And More Children Will Die If Birthright Citizenship Isn’t Ended
Next Emails Reveal Scorn VA Officials Have Over Meddling In Their Policies By Trio Of Wealthy Mar-A-Lago Members